How Your Commute Can Make You Happier 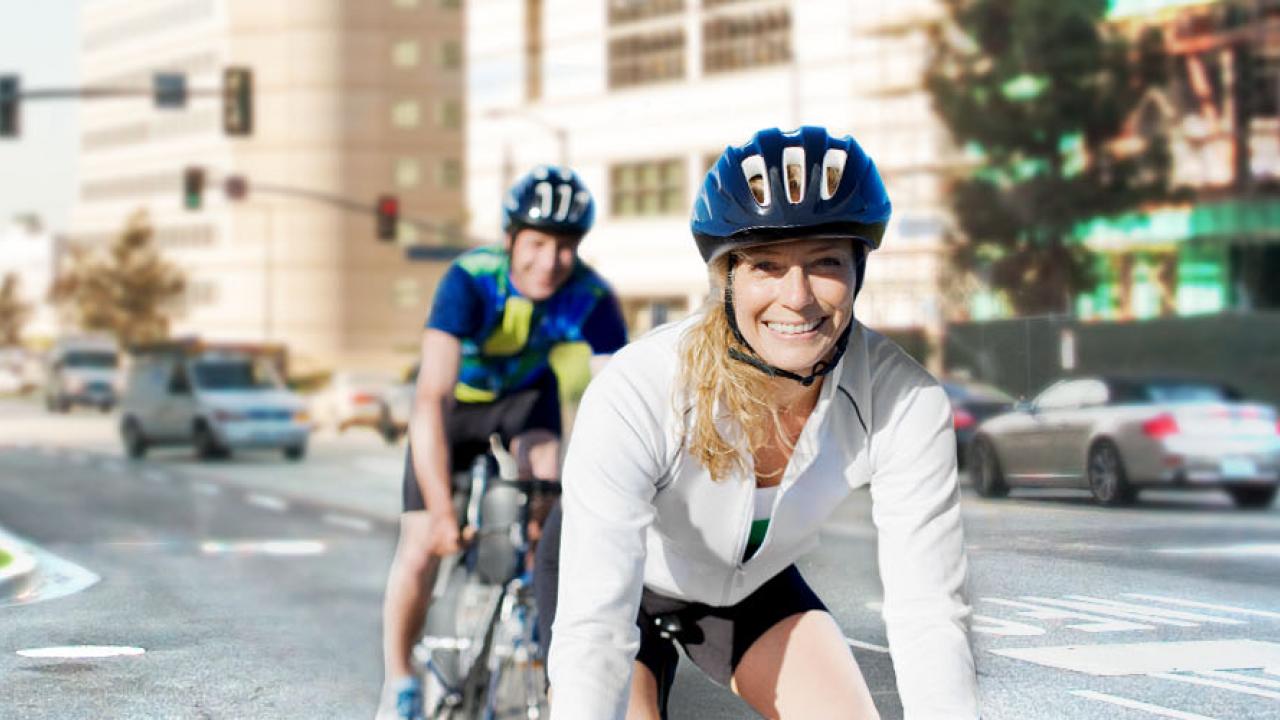 Commuting to work can be traffic-laden, tedious and dreadful. But it turns out there's a way to lighten the load, and it starts with picking the right transportation mode. According to a paper published last month in the journal Sustainability, the way we commute can affect our sense of happiness and well-being. In particular, sustainable commutes can reduce bad feelings and lead to greater contentment.

Using the Gallup Healthways Well-Being Index (WBI) and commute data from 187 U.S. cities for one year, researchers from four universities looked at the relationship between sustainable transportation modes in metropolitan areas and individual well-being. The WBI is based on five elements: physical well-being, community well-being, social well-being, financial well-being and purpose, and associated career well-being.

Automobile use has been found to increase boredom, social isolation and stress, while active transportation users (walkers and cyclists) have significantly higher self-reported happiness levels than those who drive—even when accounting for differences in income, health and attitudes about travel.

Physically active commute modes likewise have been shown to reduce the number of sickness incidences over time. Commuters who bike or walk report better health, lower exhaustion and stress, and fewer missed workdays than their counterpart car commuters.

The study also suggested that providing incentives for commuters to use more sustainable commute options could offer greater opportunity for happiness than those that do not. This summer we launched the new Bruin Commuter Transit Benefit Program, which gives eligible faculty, staff and students the opportunity to try public transit free for one full quarter.

Happiness can be influenced by transportation systems—with sustainable infrastructure and policies potentially enhancing quality of life. Being able to begin and end the workday in a less stressful manner can contribute to physiological and psychological wellness.

These findings demonstrate more sustainable transportation modes are associated with well-being, with the evidence presented supporting the notion that commute mode affect the pursuit of happiness.

Ready for a brighter future by changing your commute habit? See what alternative transportation programs we offer on our website.

How Riding A Bike Benefits the Environment