Top 4 Best Places to Live in LA Without A Car 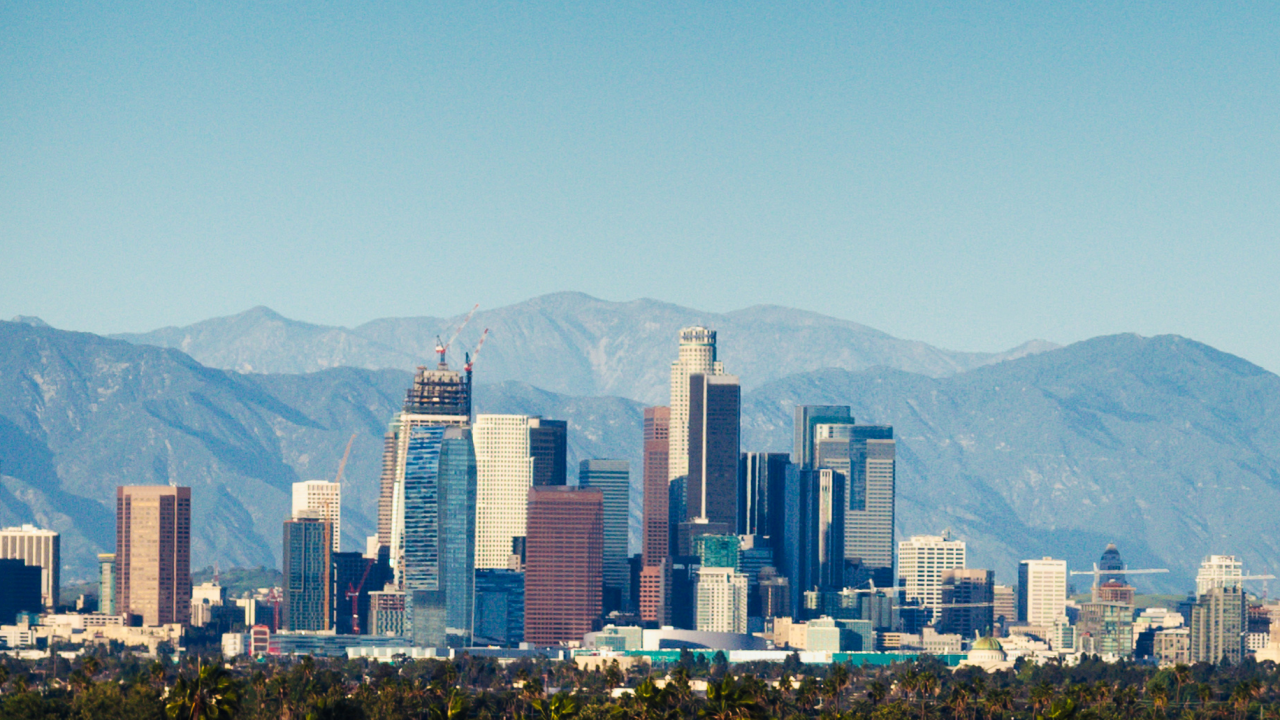 Moving to LA and don’t have a car? Many areas of LA have convenient public transit stops and bike routes that make driving obsolete. According to a recent Reddit thread, here are four of the best neighborhoods to live in car-free:

The hub of LA’s public transportation, DTLA provides easy access to the majority of Metro’s Express bus lines, the Expo line, the Red and Purple subway lines, and Metro Bike Share. With so many options, who needs a car?

This neighborhood is very walkable. It also has a Purple Line station which can move you to Downtown or Hollywood in no time and connects to the Red Line a short way away. Moreover, Koreatown is on the route of the 720 express bus which takes you through a large stretch of the city.

The Red and Purple subway lines and most bus routes all have stops in this famous neighborhood. The connections are endless!

Home to the Big Blue bus, the Expo Line, and plenty of express bus lanes, Santa Monica is also a good choice for a car-free lifestyle. This area is especially good for bicycling which many miles of bike lanes, lockers and infrastructure, along with its own Breeze Bike Share system.