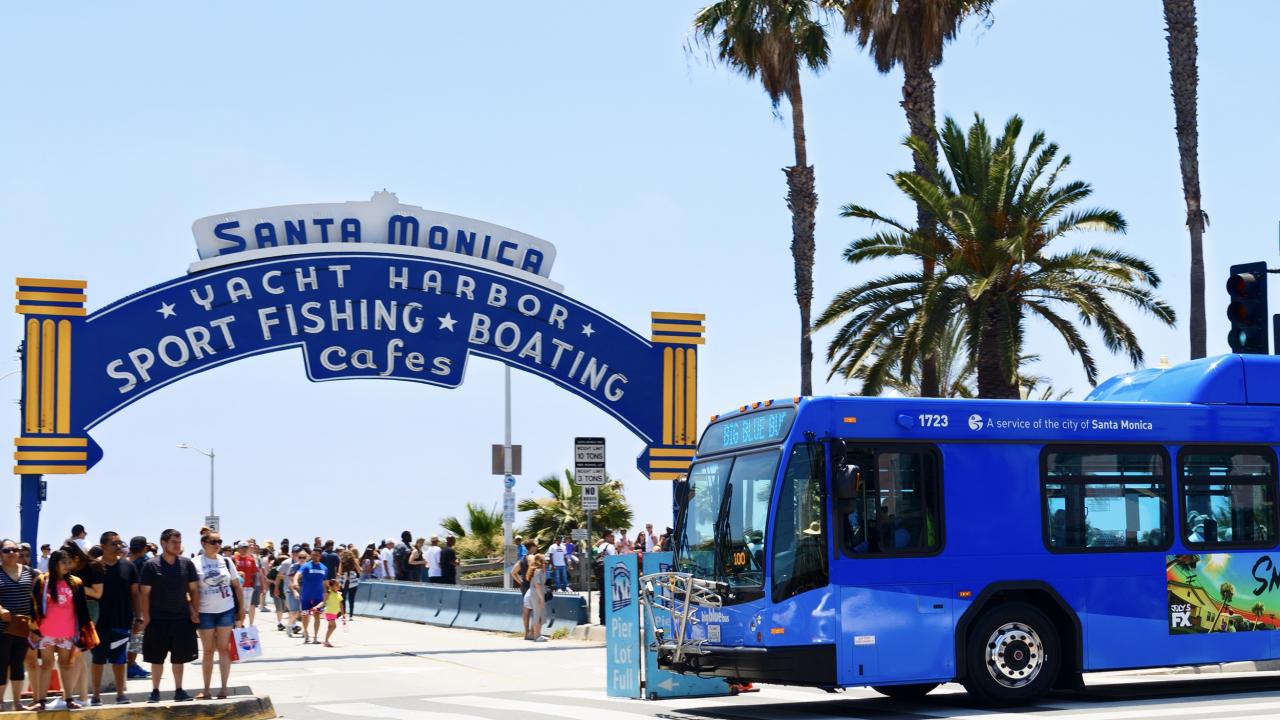 Summer is here, and the best way to arrive is via public transportation. Remember the clear skies and roads last spring? Beat the heat and traffic and have more fun with the affordable, sustainable alternative to driving and ride-hailing. Sit back and unwind with this list of summer outings you can reach by bus or rail.

Hop aboard, the safe, summer fun is just beginning! 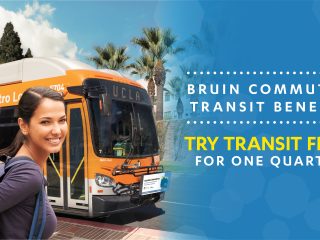 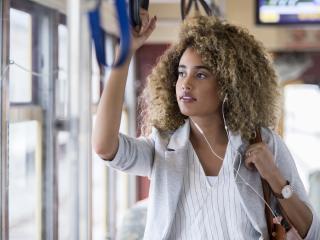 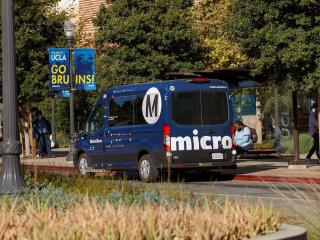 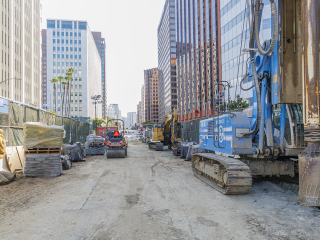 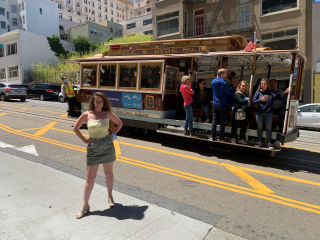