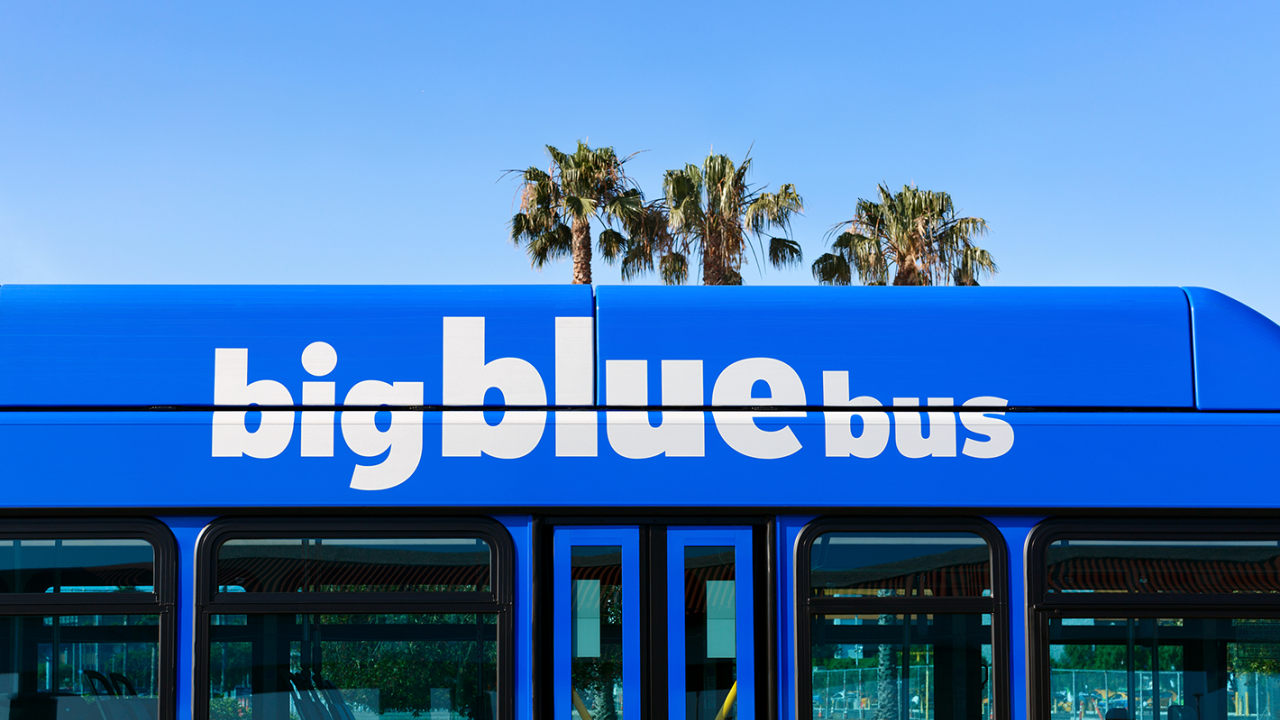 It’s no sweat taking public transportation to discover everything L.A. offers during the summertime. Check out this car-free and carefree list of summer happenings you can reach by bus and rail.

Hop aboard — the summer fun is just beginning!

Crucial Tips for Staying Cool on Your Commute During a Heatwave