6 Best Places to Bike in LA 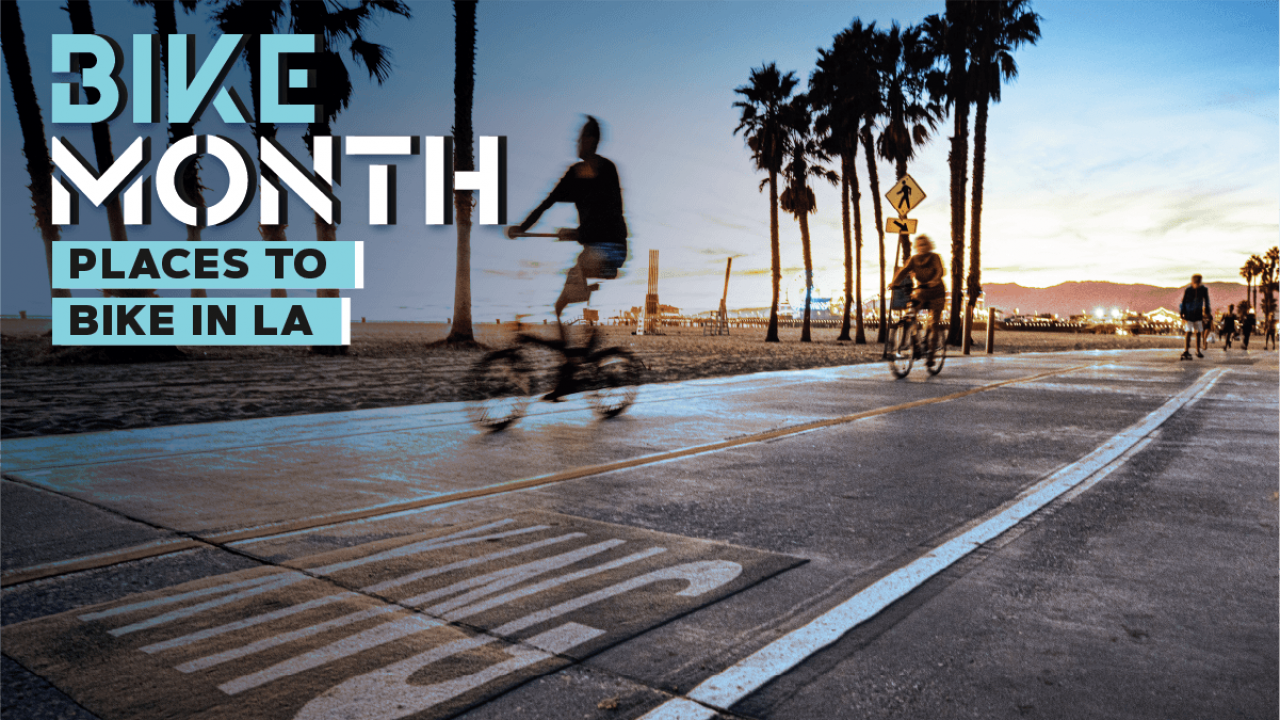 With Memorial Day marking the unofficial start of summer, why not enjoy the extra daylight and stunning SoCal scenery with a bike ride! Here are six of LA's best bike paths and trails for you to explore.

Also known as "The Strand", this popular path runs from Will Rogers State Beach down to Pacific Palisades. The 22-mile route will take you through the scenic beaches of Santa Monica, Venice, and the South Bay.

This trail runs for seven miles connecting Culver City with the coast, offering breathtaking views of the Ballona Wetlands, Baldwin Hills, and the Santa Monica Mountains. If you don't want to ride the entire route, you can start or end at one of the dozen gates along the path.

For those in the Valley, this path parallels the Metro Orange Line bus route from North Hollywood to Chatsworth. Stretching for 18 miles, you'll ride past decorative art murals while enjoying the greenery lining the streets.

East of the Orange Line Bike Path you'll find the Chandler Bikeway in Burbank. A short three miles, the trail runs from Mariposa St. to the North Hollywood Metro Station. Enjoy the beauty of trees, shrubs, and flowerbeds while also taking in the many colorful murals adorning the trail.

Known for its hiking trails, the LA Zoo, and of course its famous observatory, you may not know that Griffith Park also has several bike trails. If you don't mind an uphill climb, go along Griffith Park Dr. or for an easier ride, take Crystal Springs Dr. and Zoo Dr.

For more of a challenge, this 24-mile loop follows Palos Verdes Drive along the hills of Palos Verdes Peninsula with beautiful ocean views. Named for the donut shop where the trail originally started, it's one of the oldest loops in LA dating all the way back to the late 1960’s.