5 Ways Riding a Bike Can Help Save the World 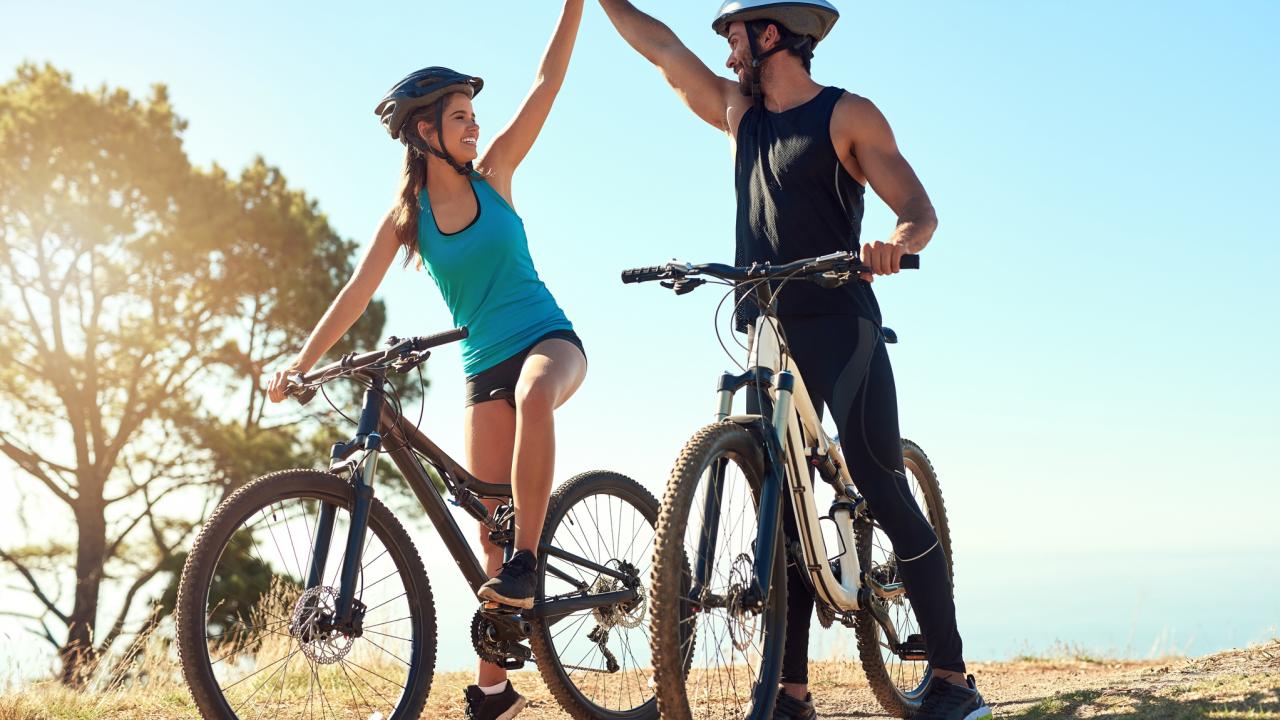 You may have implemented bicycle riding as part of your fitness regimen. Or maybe you’ve toured your neighborhood on your cruiser, enjoying the scenery. But have you ever considered ditching your vehicle as a primary form of transportation in favor of your bicycle? Easier said than done, particularly if you live in a remote area. However, it’s worth a shot if you live close to work and other business establishments. Let's look at the five ways it's better for you, your community and the environment: 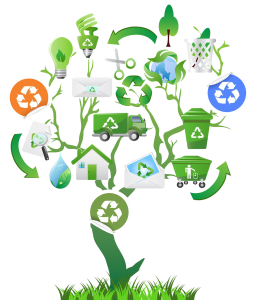 Allison Martin is a writer, financial mentor and business consultant to mommy-preneurs. Her work has been featured on ABC News, MSN Money, Yahoo! Finance, Fox Business, Credit.com and Money Talks News. When she's not writing, Allison enjoys spending time with her family and traveling.

Crucial Tips for Staying Cool on Your Commute During a Heatwave